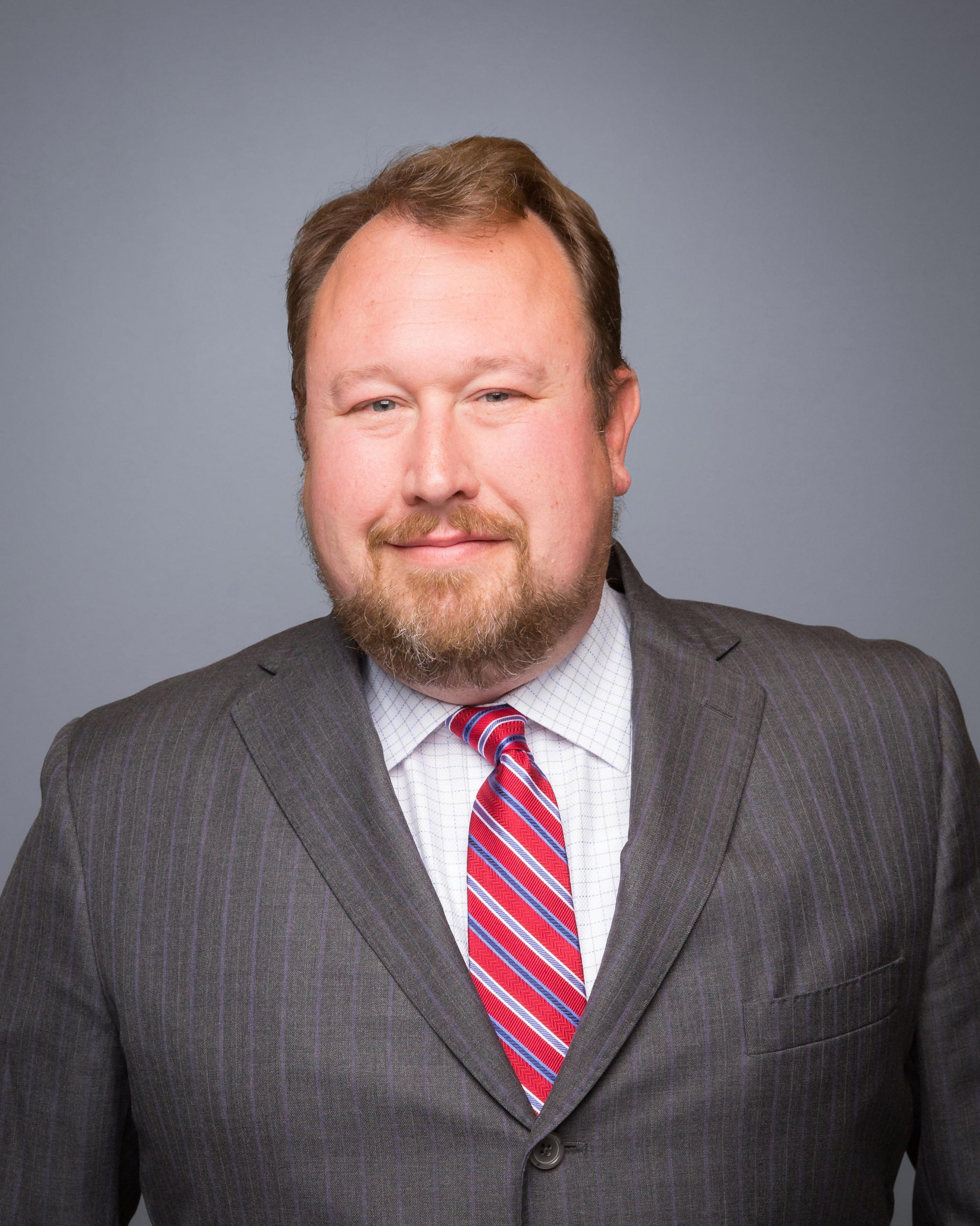 Nathaniel G. Parrilli graduated from the University of Illinois at Urbana-Champaign with a Bachelor of Arts in Liberal Arts and Sciences in 1997. He received his law degree from the University of Tulsa College of Law in 2000 and was admitted to practice law in the State of Oklahoma that same year. In addition to the State of Oklahoma, he is also admitted to practice in the Northern, Western, and Eastern Districts of Oklahoma and the United States Supreme Court. His practice areas include insurance defense, insurance coverage, subrogation, personal injury, premises liability, dog bite litigation, homeowners’ claims, fire loss claims, motor vehicle accidents and residential property disclosure claims.